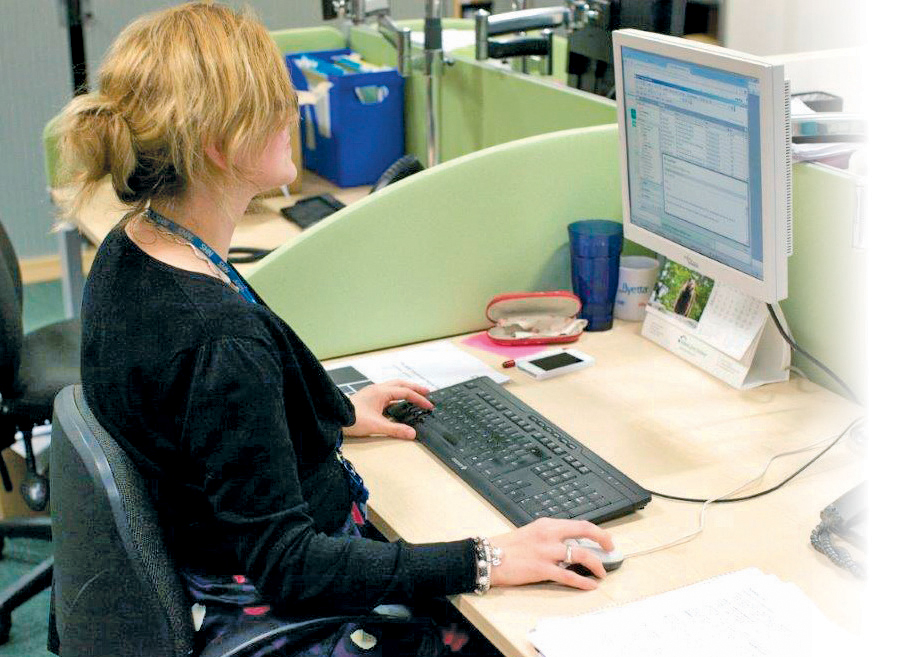 The trust experienced a significant number of missed appointments, equating to a Did Not Attend (DNA) rate of 12.2%, 4% higher than peer average.

This figure not only has a massive financial impact due to missed income, but the ripple effect results in the creation of wasted appointments within the clinic. This in turn increases admin resource due to the rebooking of missed appointments. It was clear that appointment management technology should be trialled to measure the effect on DNA’s.

There will always be an element of patients DNA’s, but the project ambition was to reduce avoidable DNA’s and reutilise any cancelled slot. Key objectives included:

Soon after implementation, DNA’s rapidly reduced to 10% and attendance increased to 88%. This supported proof of concept and Trust wide rollout began in October 2014.

A key project success factor was giving patients the opportunity to respond digitally with CANCEL or REBOOK. Replies are reported in real time, meaning slots can easily be rebooked with advance warning.

A recent You Gov survey (2015) revealed that 58% of the British population are in favour of receiving hospital appointment reminders by text. By adding this communication channel to its portfolio, Leeds opened up a new electronic way of communicating with their patients.

The Outpatients Project Team won the 2015 Trust wide ‘Time to Shine’ award in recognition of results achieved and efficiency savings gained since implementation.

Appointment reminders are currently being piloted within the inpatients environment to effectively manage demand and theatre utilisation in this setting.