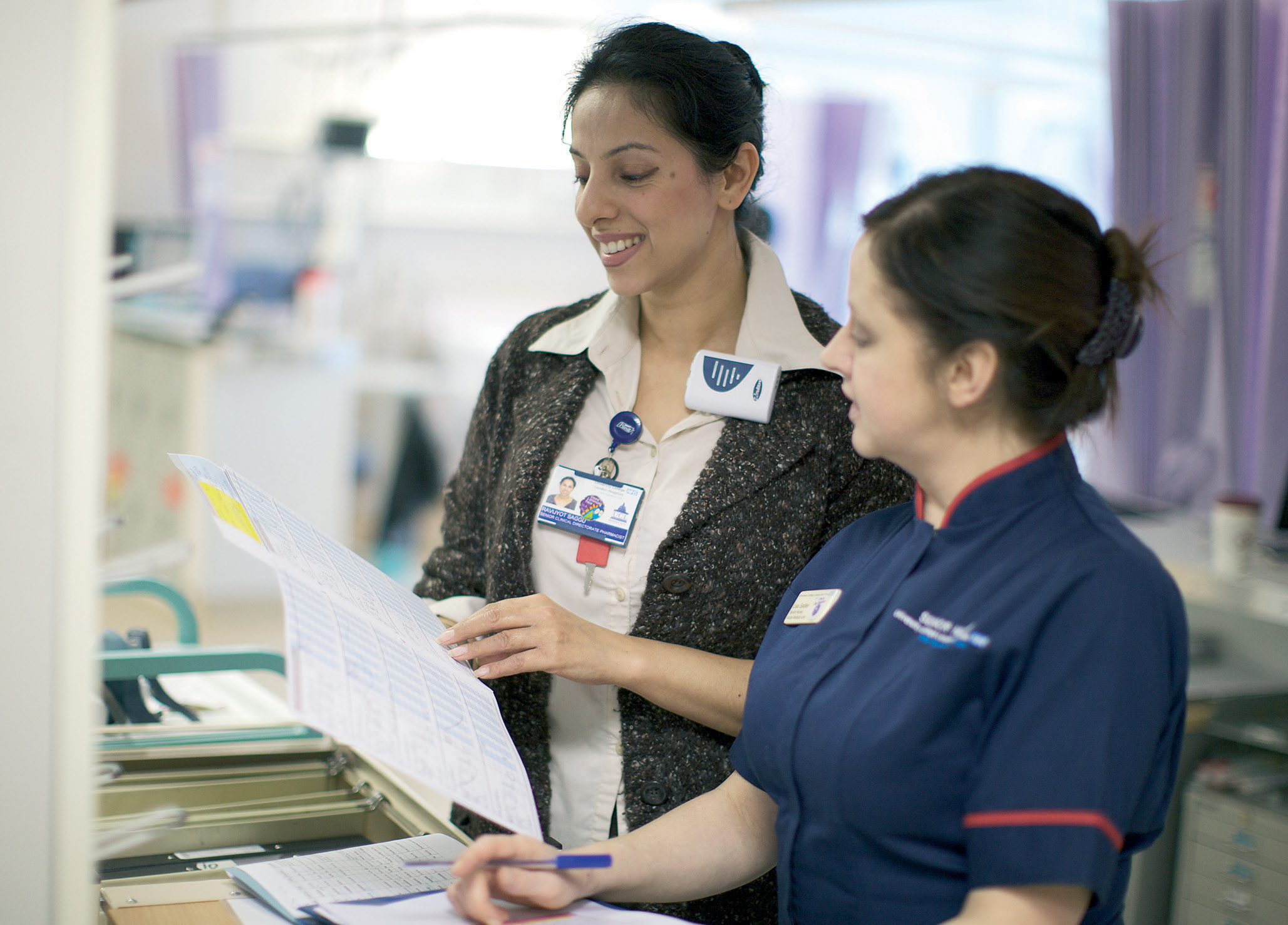 ‘You Said, We Did’ changes improve patient experience

Benefits to the trust

Significant benefits within the A&E department and the selected Inpatient wards were quickly realised including:

Benefits to the patient

By using the solution from Healthcare Communications, feedback has been analysed and quick and meaningful benefits to the patients have already been realised:

Following implementation success within A&E, our FFT solution has since been rolled out to Outpatients, Inpatients, Day Cases and Maternity.